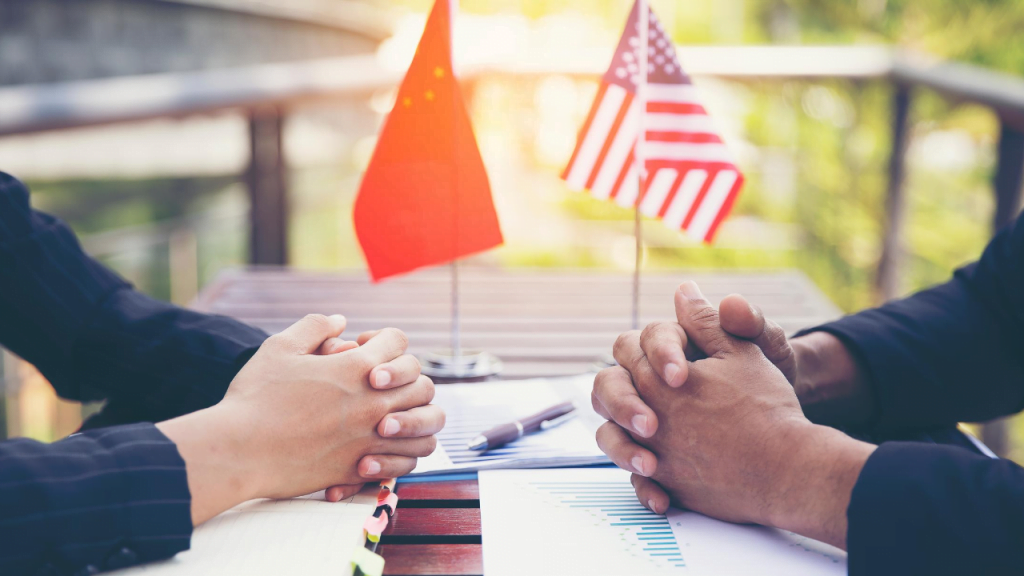 US Secretary of State Michael Pompeo said. Chinese ambassadors in the US will be restricted from travel and meetings in the US. After President Donald Trump's administration followed the Communist Party that issued restrictions on American diplomats.

The US State Department said in a statement. Under this new rule Chinese diplomats are required to obtain approval from the US government for travel to universities. Or meeting with local officials

In addition, the organization of Chinese cultural events outside the consulate will also need US government approval. If more than 50 people are participating in this activity

The US State Department has also made diplomatic social media accounts a government-controlled account.

"We're just calling for reciprocity," and said the US would lift restrictions. Only if China cancels the terms as well “What US diplomats get in China It will happen to Chinese diplomats in the US as well. "